The Amanzi for Food Training of Trainers course kicked off at the University of Mpumalanga on Wednesday September 13.

MBOMBELA – Water is precious. To help agriculturalists make the most of this resource, the University of Mpumalanga (UMP) joined forces with Rhodes University and the Water Research Commission to present the Amanzi for Food Training of Trainers course.

According to Prof Heila Lotz-Sisitka from the Environmental Learning Research Centre at Rhodes the aim of the course was to provide added support to local people working in the agricultural industry by teaching them how to implement various rainwater-harvesting techniques and water conservation practices and by teaching them how to train farmers to use the water-harvesting techniques.

The course is a part of a larger research project previously implemented in the Eastern Cape three years ago. The project is now being implemented in Mpumalanga, and is expected to extend to the North West in 2018. According to Gerhard Viljoen from UMP,the project has the ability to be modified so as to cater for the needs of the areas where it has been implemented.

With regards to the focus of the project in the province, Viljoen said:

“We in Mpumalanga will mainly be focusing on rainwater harvesting. During the recent drought, we became aware of the need to make effective use of rainwater-harvesting techniques and of the need to conserve water.”

On day one of the course there were four main sessions. The first session explained the reasons behind the hosting of the course. The second and third dealt with rainwater harvesting and conservation practices,and farming scales,farmers’ aspirations and other factors respectively. In the fourth session there were a variety of practices as well as a selection of supporting information.

Day two continued with a recap of the water-conservation practices followed by a soil and water demonstration activity.There was then a site visit in White River, followed by a session in which there was a reflection on emergent learning. The day ended with participants being introduced to their assignments and with the formation of learning networks.

Reflecting on the way forward after the course, Viljoen said, “We want people who attended the course to actively apply the skills which they have learned so that they can construct rainwater-harvesting systems. This will benefit not only their lives but the lives of others in their communities as well.”

The article was first published in the Lowvelder on September 22, 2017. 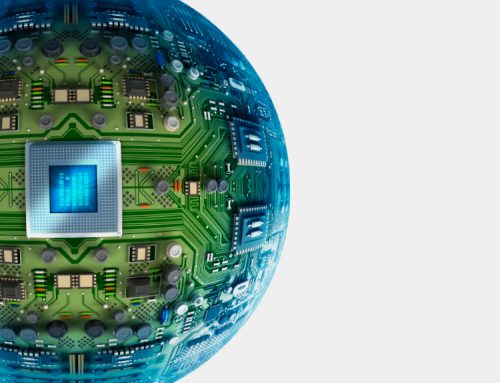 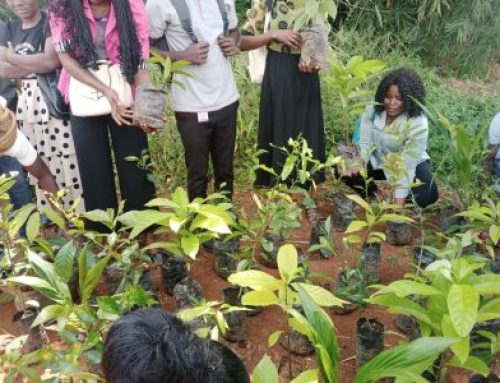